What is frozen shoulder?

Frozen shoulder, also called adhesive capsulitis, is a thickening and tightening of the soft tissue capsule that surrounds the glenohumeral joint, the ball and socket joint of the shoulder. When the capsule becomes inflamed, scarring occurs and adhesions are formed. This scar formation greatly intrudes upon the space needed for movement inside the joint. Pain and severely limited motion often occur as the result of the tightening of capsular tissue.

Primary adhesive capsulitis is a subject of much debate. The specific causes of this condition are not yet known. Possible causes include changes in the immune system, or biochemical and hormonal imbalances. Diseases such as diabetes mellitus, and some cardiovascular and neurological disorders may also be contributing factors. In fact, patients with diabetes have a three times higher risk of developing adhesive capsulitis than the general population. Primary adhesive capsulitis may affect both shoulders (although this may not happen at the same time) and may be resistant to most forms of treatment.
Secondary (or acquired) adhesive capsulitis develops from a known cause, such as stiffness following a shoulder injury, surgery, or a prolonged period of immobilization.

With no treatment, the condition tends to last from one to three years. Many patients are unwilling to endure the pain and limitations of this problem while waiting for it to run its natural course. Even after many years, some patients will continue to have some stiffness, but no serious pain or functional limitations.

Dr. Mejia discusses shoulder pain as a known side effect some patients experience after a vaccination.

Cortisone Injections: The Good and Bad

Cortisone injections are commonly used to treat many musculoskeletal conditions and can provide relief of pain and improvement in function.

With the start of the baseball season, every year I see an influx of upper extremity throwing injuries in my office.

Use of Immobilizer for Rotator Cuff Repair 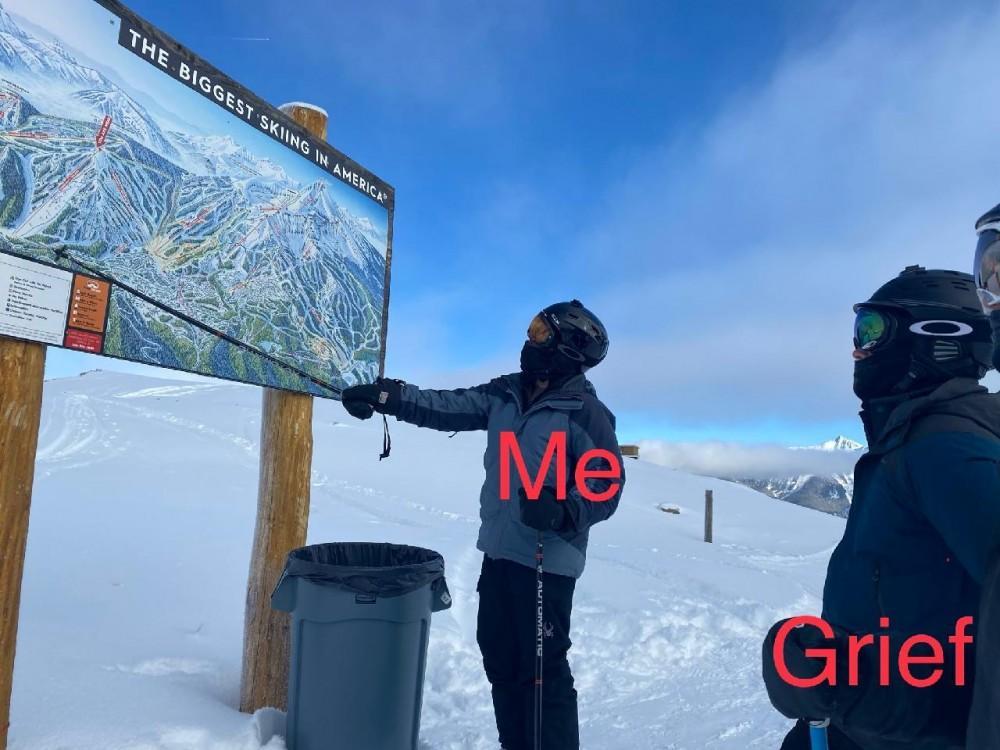 How to Prevent Ski Injury: Tips from Your Orthopedic Surgeon

As I returned from our annual family ski vacation, I wondered what my office waiting room would look like, usually packed with patients that stacked up while I was out of the office.

Knee pain is one of the most common conditions prompting patients to present to my office. Although there are many causes of knee pain, many people have pain around the front of the knee, or what we call “patellofemoral pain.” The patella is the kneecap.